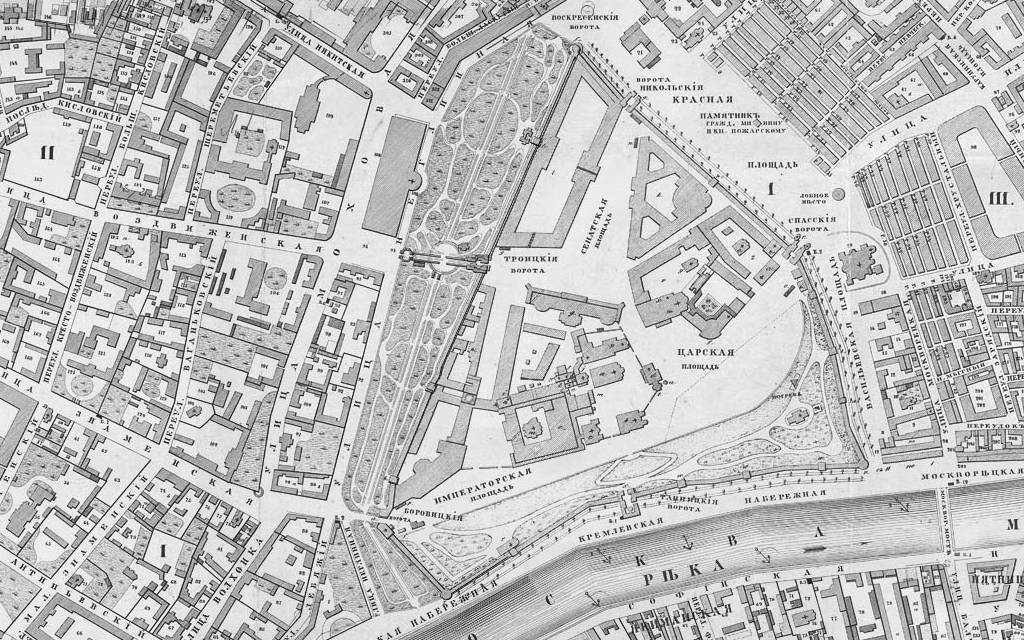 There are situations when a map comes as a one large graphic file. It can be an old-time scanned map, or a software generated water reservoir depth map, or downloaded map of a nature reserve park. Even in this case there are options to import such map in Trekarta. All you need is find a tool that will convert it to MBTiles format. And today I will show you how to do this by creating a usable map from scanned old-time map of Moscow dating back to the year of 1852. 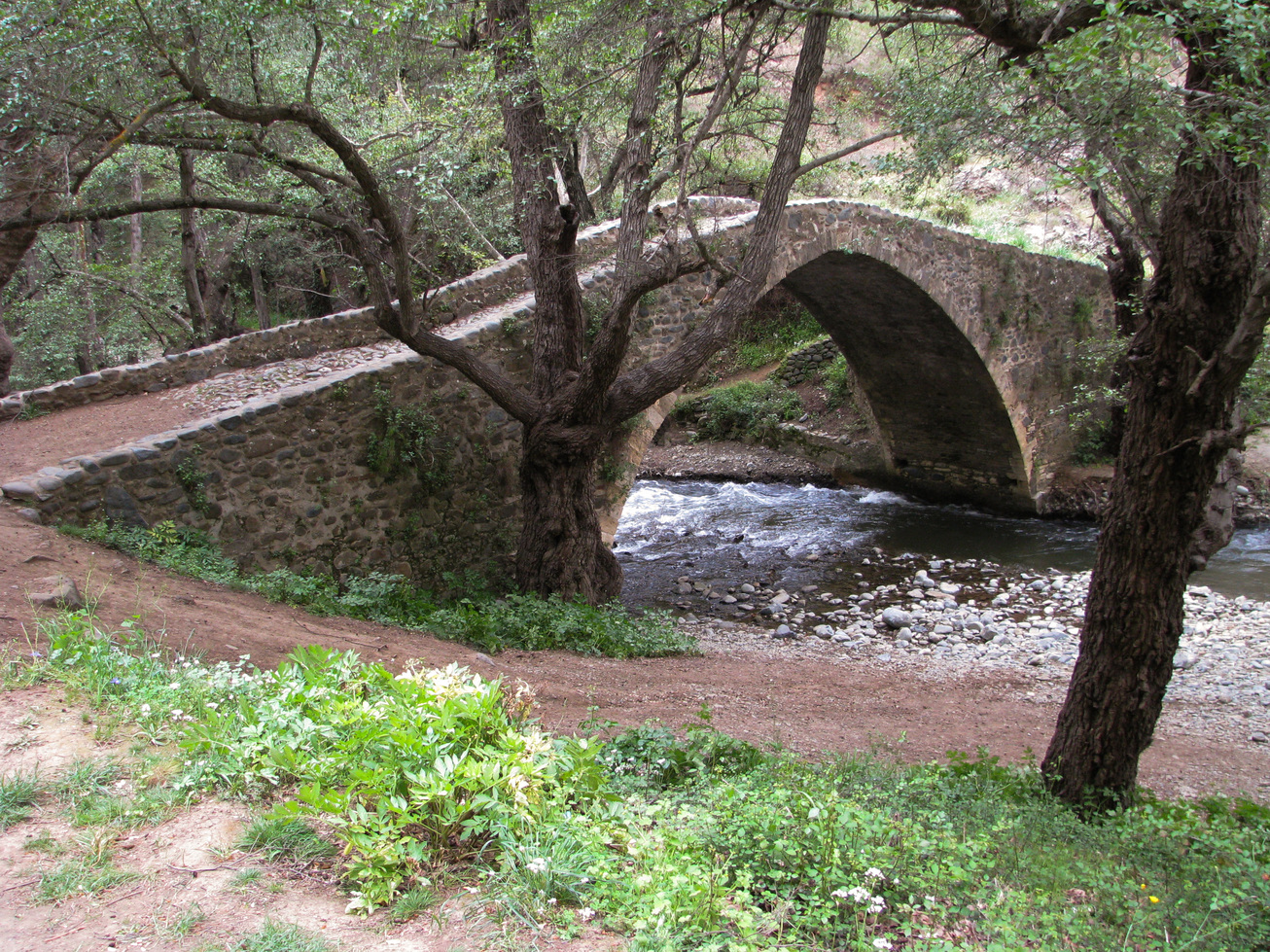 On your trip to Cyprus you might want to see three beautiful medieval bridges: Roudia Bridge, Kelefos Bridge and Elia Bridge.

Having personal map server lets me make maps the way I want. Comparing to default MapsForge maps I have added a lot of additional information: peaks, mountain passes, screes, cliffs, cave entrances, glaciers and springs for hiking; fords, power lines, various barriers and ferry routes for navigation; guest houses, camp sites and attraction places for traveling. Also I very much wanted to add heights to 3D buildings, but MapsForge format did not support it. After some consideration I decided to hack it a little bit. But this resulted in lots of amendments to map writer, so I went further and implemented colorful buildings. This feature requires map regeneration. I plan to run it for a hole world in two weeks but for now I have prepared an area for demonstration: open this link in Trekarta and "look" around. By the way, have you already found out how to view map in perspective? If not here is the hint: use two-finger slide.